The MANY amazing faces of Sean Bean 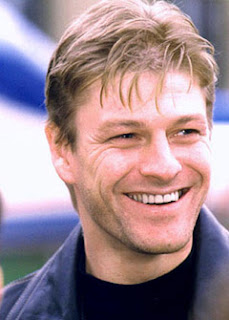 That's Sean having a casual grin. You can see he's jovial, relaxed, friendly and just up for a laugh. Great 90's chic here from Sean. 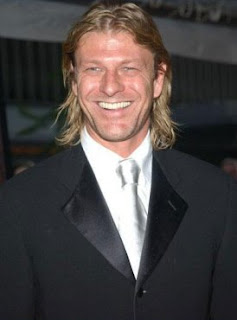 This is Sean Bean smiling with long hair. He's showing he's not only a nice guy, but also multi-talented. He is also transcending generations as this picture was taken post-millenium. 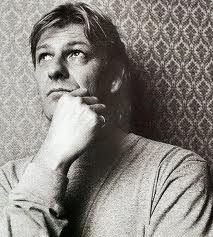 Something has caught Sean's eye, whilst he wears a casual sweater. His fashion style is really eclectic. 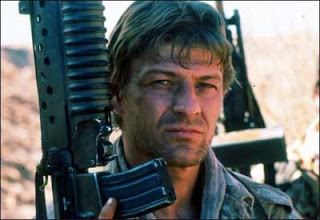 But he's not afraid to take up arms for South Yorkshire. He is a regional hero. 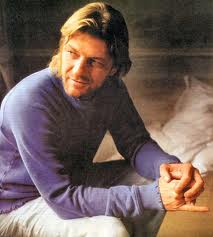 Has something caught your eye again Sean? In a casual sweater? 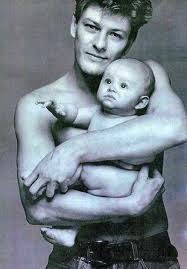 He's also a loving father of two kids. Sean has been married and divorced four times. In fact, there was allegations that he physically abused his fourth wife Georiga Sutcliffe. But we're not getting into that. That's not what this is about. 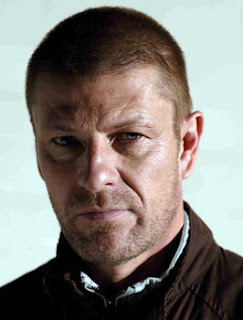 Would this man beat his wife? Of course, not. She is a liar (that's libellus). Myself and the rest of Hollywood are on your side Sean. That woman wouldn't even give you SIX MINUTES of peace. If you did do it Sean, she probably deserved it. No one woman could satisfy a complex, talented genius like you. They just don't understand you like I do. 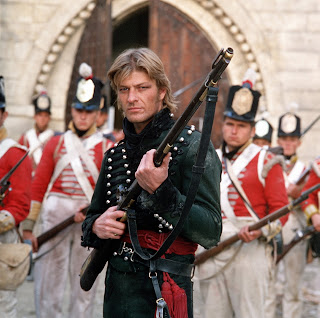 Here's Sean in his starring role, 'Sharpe.' This costume drama set Sean apart from his contemporaries and showed that when 'Game of Thrones' was going to be made, Sean could handle playing a rugged, tough guy with a heart of gold in times gone by. 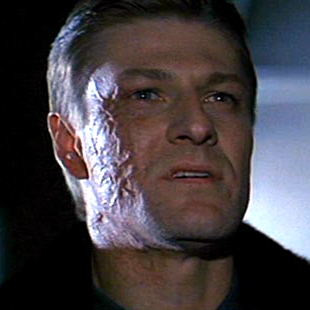 Sean's amazingly accurate portrayal of the real-life spy turned traitor Alec Trevelyan in the James Bond film 'Goldeneye' (which is genuinely one of the greatest films ever) was his best ever role. He ACTUALLY shot half his face off for the role, but thanks to technology invented in the Nicholas Cage/John Travolta thriller 'Face-Off', he was able to rectify the damage so he could look noble again for 'Lord of the Rings.' Which may have lead to his casting in.... 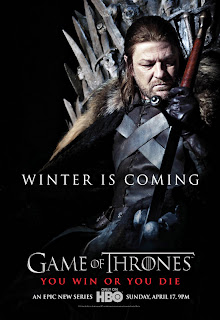 'Game of Thrones' is a phenomenon. It's got a drunken midget, a medieval-fantasy setting, violence, sex, warring factions and standing astride them, the greatest Briton of this or any other generation, Sean Bean. It's the new 'Sopranos', so get in on the ground floor. Once again, you are learning how to stay on the cutting edge through my preaching. This show is more than just a typical fantasy show starring Sean Bean (though that would been terrific too), it's legit a great, big-budget drama on HBO. HBO is good and if you do not know that then click off this blog and go back to watching 'The Big Bang Theory'. 'Thrones' was picked up for a second season after the premiere episode of the first season received great reviews, immeasurable viewing figures and my personal approval.

Thanks Sean, for everything. 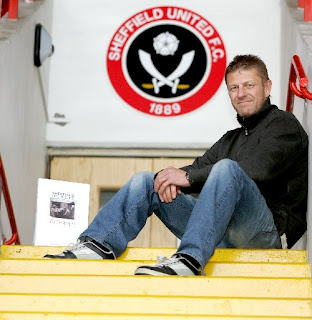 This post was paid for and approved by General Arkady Ourumov.

(This is the best blog of all time)
Posted by AntonioYeah? at 08:49

AntonioYeah?
Glasgow, United Kingdom
I am a 22 year old student in Glasgow Town. Anyone who attempts to condense their personality in this small box is more boring than I am. Or more succinct.